A Young Man’s Alphabet: A 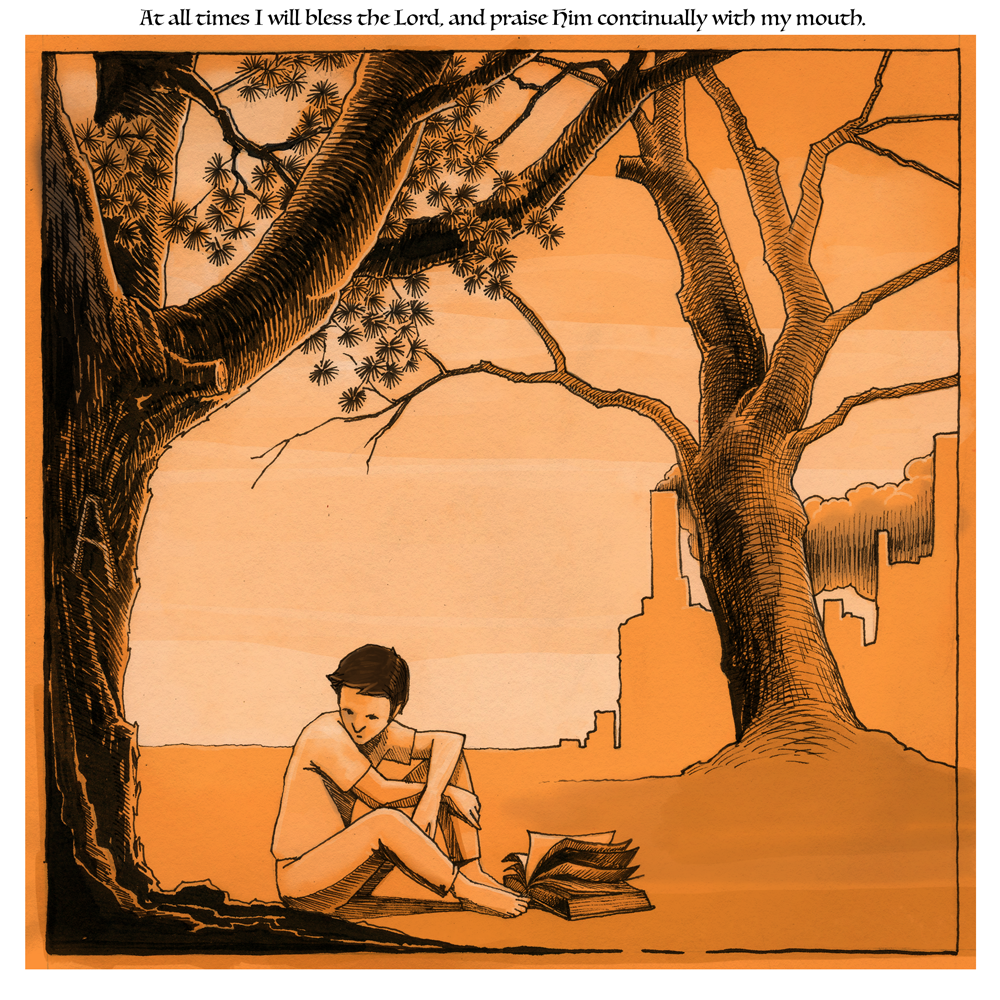 He saw it written clearly there, among the words that he had seen so often swimming before him, and knew so well. Get up and go. This he had heard many times as well—spoken to the languishing and the failing, as well as the wealthy and adventurous. The phrase somehow held its own against other instructions spoken to others in time—to wait, to sit tight, and to remain.

I saw that both of the two kinds of words held with signs and wonders, and that the second sort built up those it was spoken to as towards a calm before the storm. But the first phrase is intriguing because I saw with the word the sign itself, though the sick, the elderly, the rich man, or the adventurer asked for one. I saw that the men and women became signs when the word tunneled itself into the record of their hearts, and burrowed trails in their minds, and they began to break, to send out root and sprout, to walk and transform, to become. Some went on, some came home, some spent themselves, and some gained glory, but all were swallowed in rest.

That is where this one begins: in rest. The land here is old, the trees are old, and many travelers have left their ghost marks on its surface, and the voices murmur in the leaves which shadow his place of contemplation. The wind shuffles the leaves of a young man’s book, and he considers what was meant by the word, Get up and go. And then, suddenly, he decides to arise, and to find his path through the machines of progress and the structures of the grand city and its denizens.

I will Extol the Lord

This is a resolve that we may make as young Christians, before we have learned to count the cost of the journey. The night season, and the adversity, and our own failures prove us unable to walk perfectly in extolling and praising God as we ought, and as He deserves, but upon reaching our goal, and upon the recording of the testimony of God’s faithfulness, we learn to say with conviction: “I will extol the Lord.

Praise is eternal, and we are built for eternity. Time strains our immature souls and mortal bodies, but trains us as a strict and often unrelenting tutor of God’s attributes: He is faithful, and He keeps His promises.

His Praise Will Always Be on my Lips

I cannot write a song, but that praise will resound, though in my singing such words I sound a fool. I cannot speak with you for long, but that I praise my God, and cause an awkward jolt in the conversation. O, teach my lips to praise!