Works by Faith through Grace

Working in Faith. Laboring in Love. Enduring in Hope 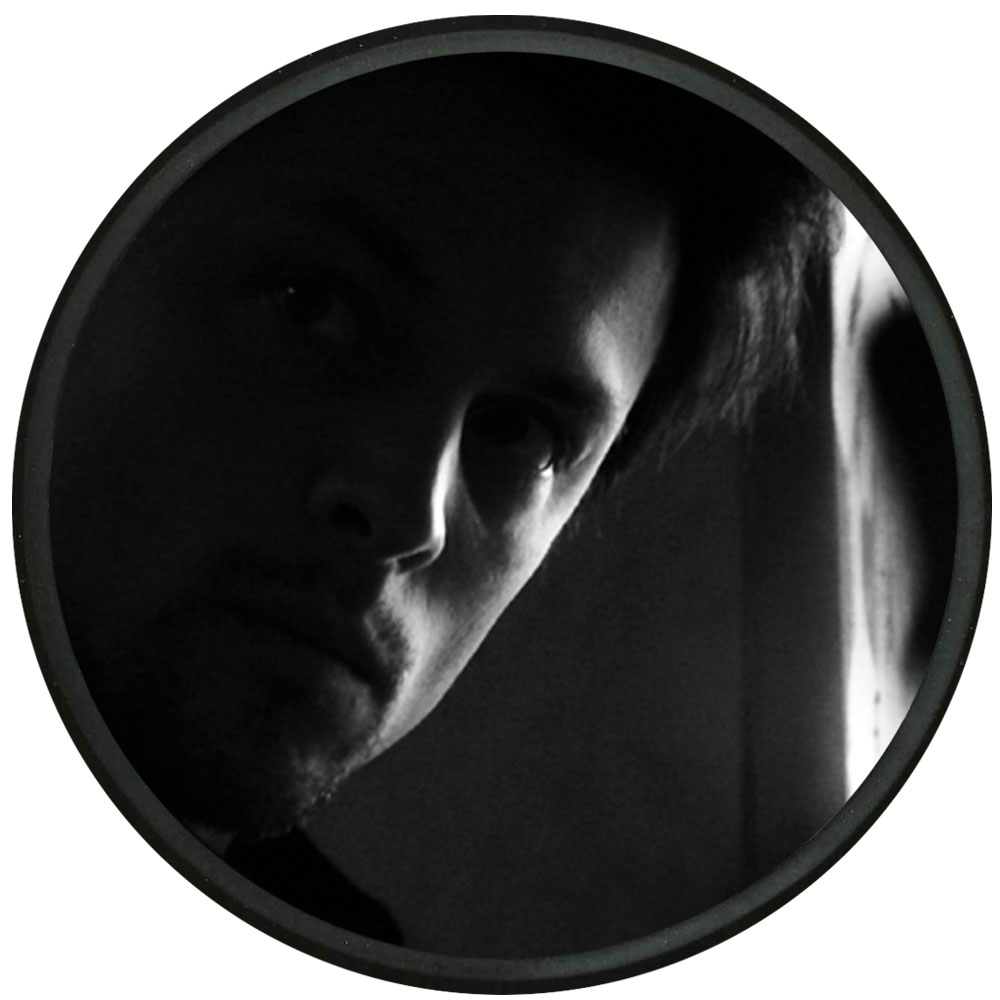 Adrian received a Bachelor of Fine Arts from the University of Iowa where he studied drawing under professor Joseph Patrick. His work has been exhibited both in America and China.  He currently lives in Melrose, MA with his family.  You can see more of his work at adrianjohnston.kmov.org 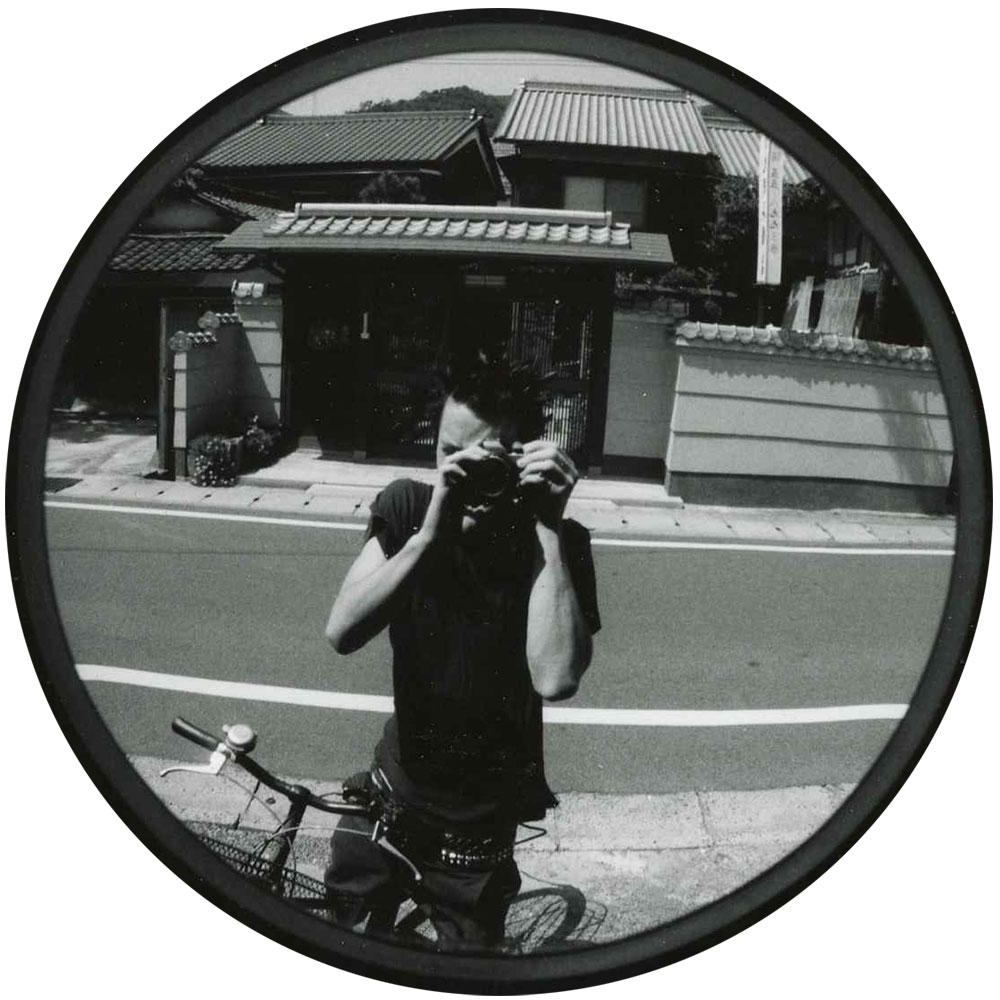 Stone received a Bachelor of Fine Arts from the Art Institute of Chicago, where he studied film making, sound production, multi media, and photography in a social context.  He and his wife and their daughter currently live and work in China.

2004 www.kmov.org
KMOV begins as a freelance creative engine for works in the intersection between ministry and art in an international context.

2004 We’re Just Walking
An improvised poetic documentary that follows the footsteps and conversations of two African American children as they walk through the streets of Chicago. (Black and White Super 8 film. Film Premiere at Siskel and Ebert Theatre, State Street Chicago, IL and included in the Journal of Short Film, Volume 2.)

2005 The Traveler
A collaborative album of songs produced and recorded in Guiyang, Guizhou.

2005 神爱世人
A collection of stories and illustrations produced and printed in Guiyang, Guizhou.

2008 Transparencies: Records of a Journey Traveled
Photographs and paintings as the responses of people on the road, passing through culture and society, and witness to the timeless things experienced through an ephemeral present. A collaborative visual exhibit of visual works produced while living in China. (TCG Nordica Gallery in Kunming, Yunnan, China.)

2008 The Land of the Fear of Men
A book of paintings and drawings inspired by the lyrics of Jason Harm’s jazz album of the same name. (Hardback of Illustrations and Paintings. Published through Blurb Books)

2009 A Spring Evening Concert
A group concert of classical and folk music at Shunhe Yuan in Huaxi, Guizhou.

2010 Covenant
A series of concerts in Guiyang, Guizhou and Qingzhen, Guizhou.

2010 Orphans and Sons and Next
Two Albums recorded in Guizhou and Beijing.

2010 3 Generations: A Documentary
A documentary of God’s work in two countries through three generations of the Hall family.

2014 Project 119
An artistic, worshipful exploration of the twenty two sections of the acrostic Psalm 119, this project is a collaborative effort to create and record one original song a month, utilizing the words of the psalm.  Currently underway!

THE DREAM OF A SPACE TO CREATE… 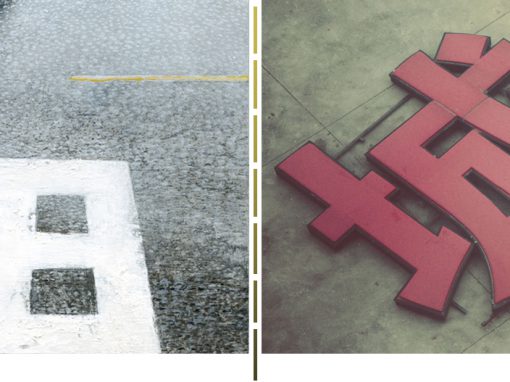 ON THE ROAD EXHIBITION 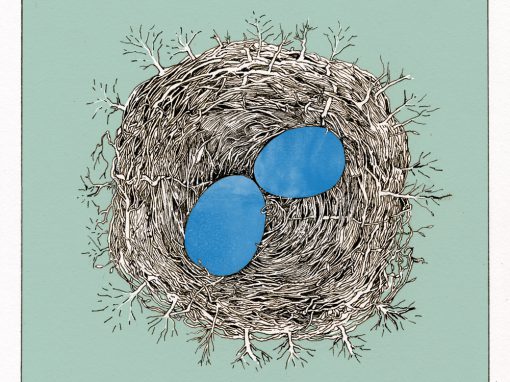 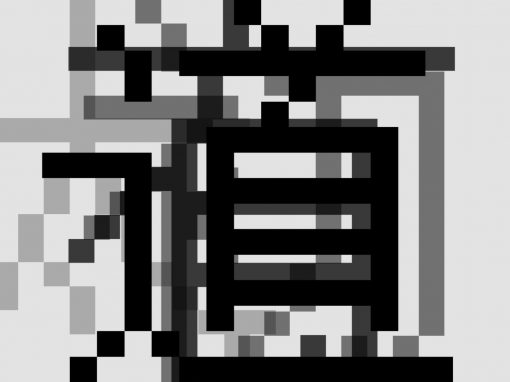 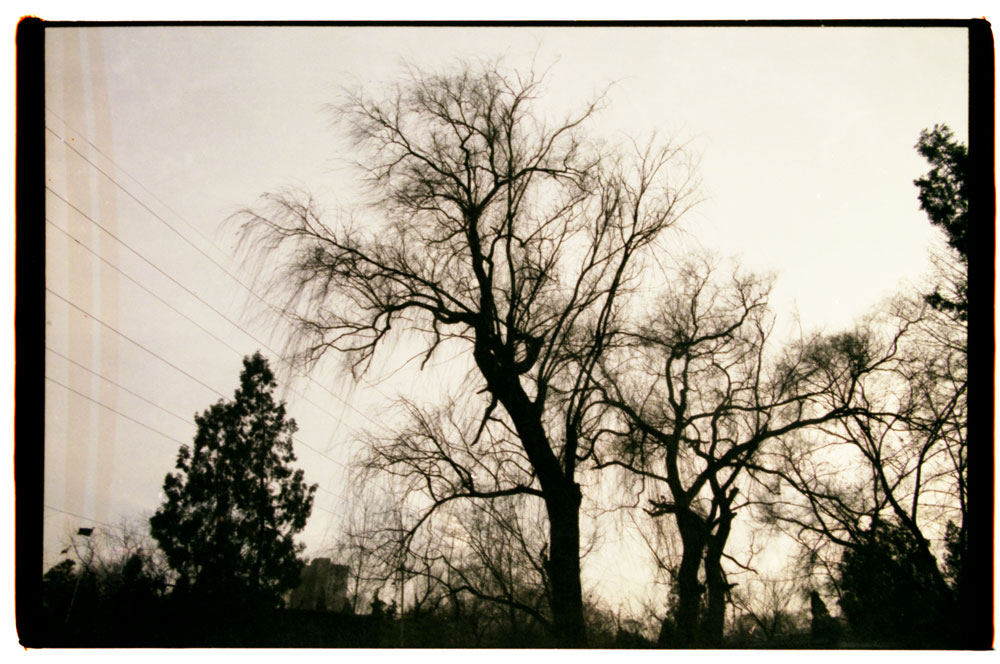 Life is a Breath 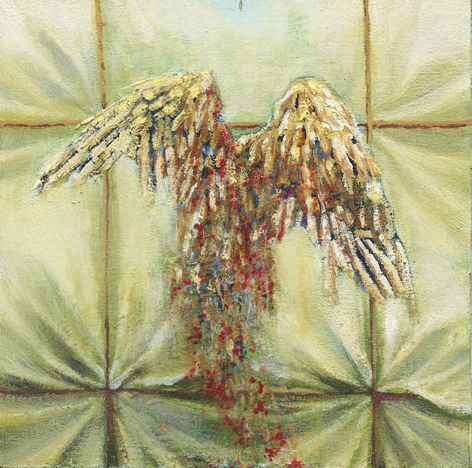 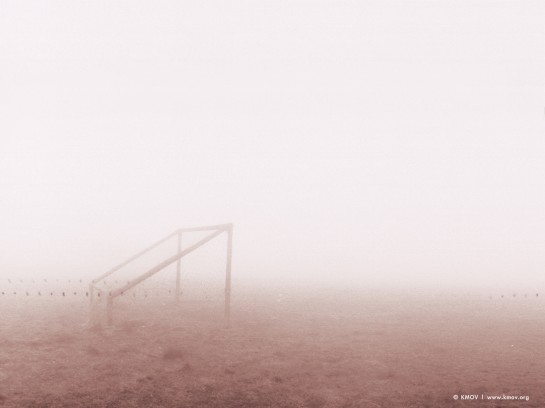