“Cosmos and the Creator”. 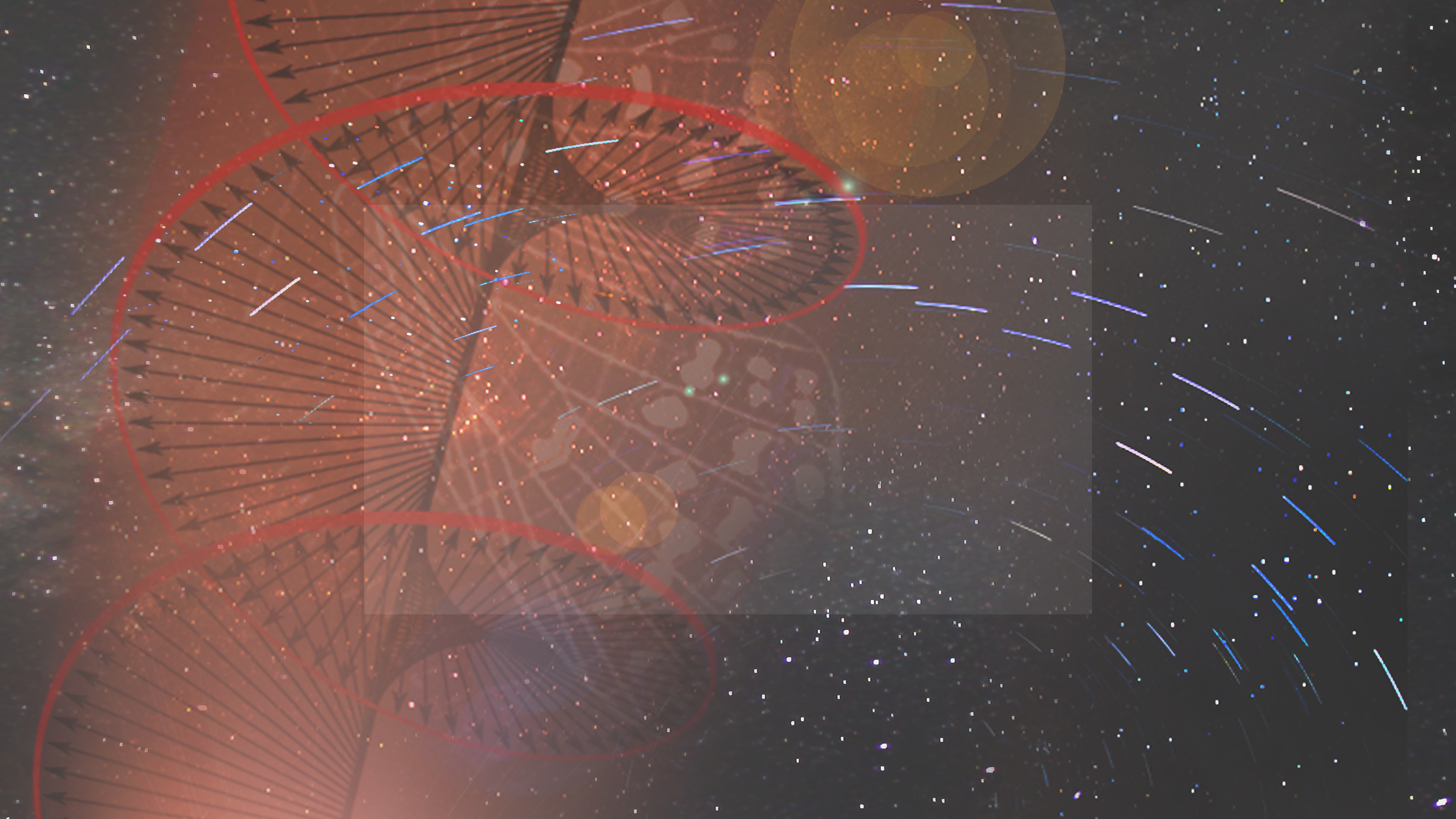 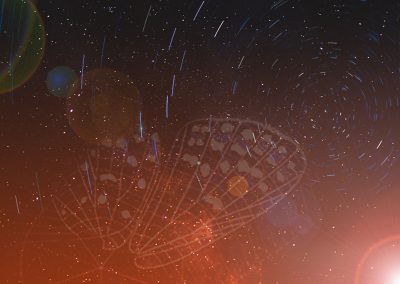 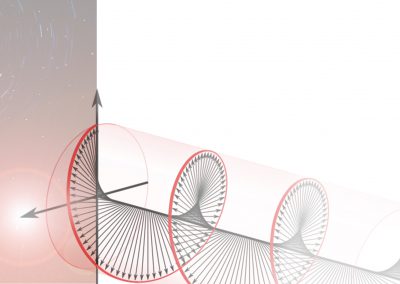 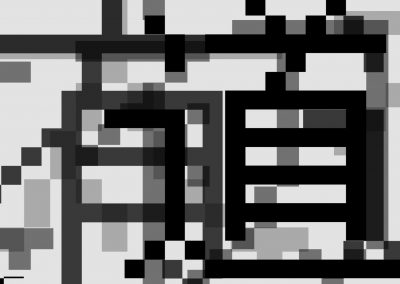 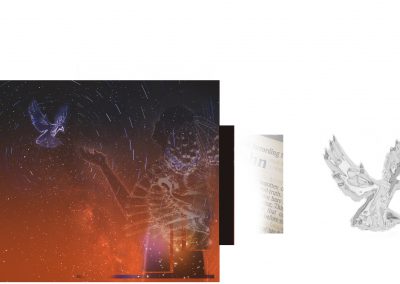 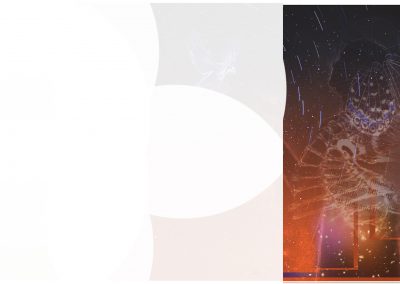 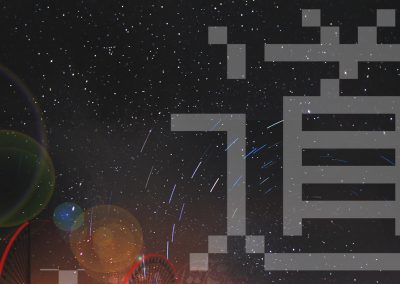 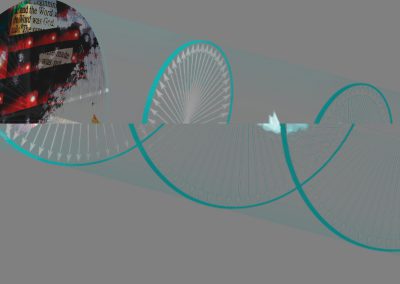 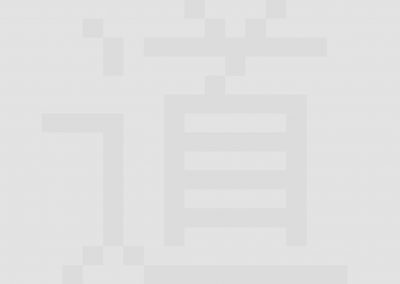 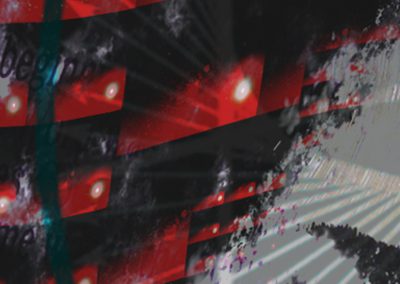 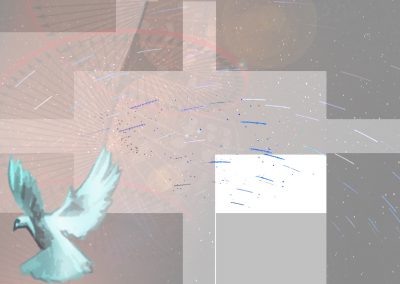 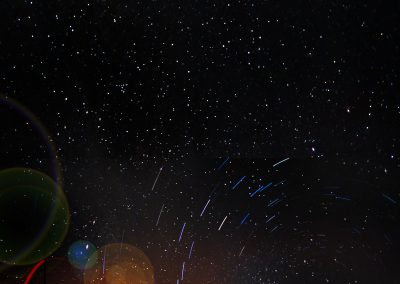 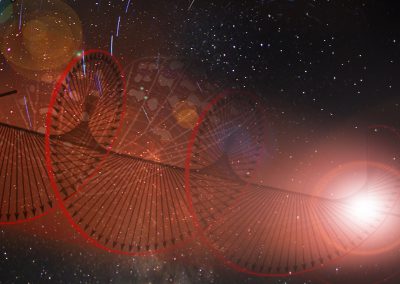 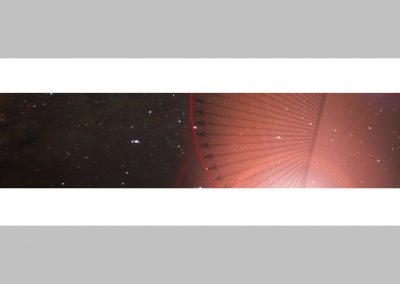 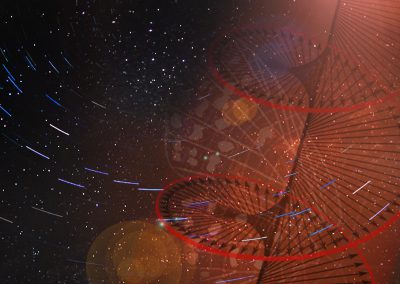 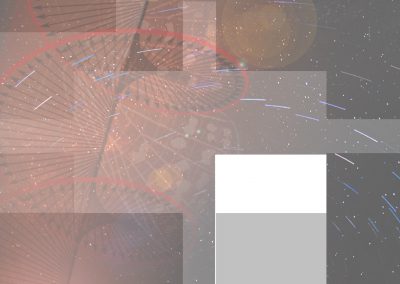 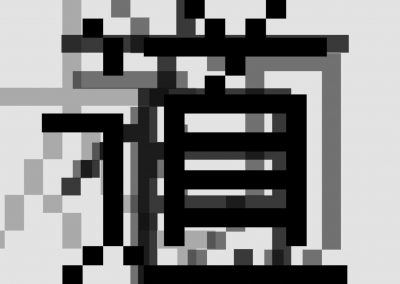 Harmony between Science and Biblical faith?

“We speak much of God, and talk of him, his ways, his works; the truth is, we know very little of Him.” —John Owen

Did you know that despite all we have done with books and lenses, charts and flying chariots, we have obtained a sum of knowledge that allegedly accounts for 5% of the Universe, in which we are a speck of a speck of dust? I had a wonderful opportunity to visit the Museum of Natural History in New York, and to see the planetarium film “Dark Universe.” The film narrated us through some mind-blowing numbers (we know the universe began exactly 13.8 billion years ago, and originally was the current temperature of the center of the sun) and seat-shaking (after-effects visual plugins combined with super bass surround sound) effects as they propelled us in and out of galaxies within the bounds of 30 earth minutes. The introduction to the film was “mystery”, and the conclusion of the film was “we just don’t know what the other 95% is…”. With that they ushered us out into the halls full of models of heavenly and atomic bodies.

The immensity of the numbers, the charts of the skies, the images of stars, and the pictures we have of the moon’s dark horizon filled me with awe. Especially considering the knowledge that has been displayed in our night sky for thousands and thousands of years, for all nations to behold and study, I cannot help but feel that despite our towers with super sized eyes that can look out beyond the edges of the galaxy, and the space craft that are hurtling through the heavens, that we, in our increased experience have somehow diminished our grasp of the meaning of these things. The cost of the glimpse of the infinite is a humbling sum: you know almost nothing. As I walked from the galleries which discuss the heavens, through the halls of stuffed animals (amazing) and humans (“made in the image of man”) through a room full of meteorites, around the gems, rocks, and minerals—all with form, design, pattern, and even “irregularities” that describe laws and rules that I had not contemplated since I was a boy with a rock collection in a cardboard box—my first reaction to this confession was rather sarcastic. But then again, is it not wonderful that the leaders in their professions should be so forthright?

In “Lamedh,” the twelfth letter of the Hebrew aleph-bet, and the twelfth section of Psalm 119, David, the shepherd King, begins: “Your word, O Lord, is eternal, it stands firm in the heavens.” One of the facts related in “Dark Universe” is that the universe is continually expanding in every direction, from every point, over lengths of time that are very very difficult to grasp based on what we have to measure against—our “brief” time walking the crust of this planet. But from our existence in the scope of all things (according to our measurements of time), it is amazing that for generation upon generation, the expanding universe, full of new born and dying stars, has been consistent in pattern and season to our eyes and the eyes of our ancestors even as we hurtle around our star, the sun, with amazing regularity of rhythm and tempo: “Your faithfulness continues to all generations,” and we behold the distant and the close together, as if a day were a thousand years, and light from an ancient star merits only a glance. And considering the giants in our neighborhood that are storms of gas, cold lockers of Hydrogen and other elements, it is amazing furthermore that our feet should stand as if in such a firm place—even as the belly of our rock is the temperature of the sun, and traveling at the imperceptible speed of 100,000 miles per hour. “You established the earth, and it endures/ Your law abides to this day, and all things serve you.” Our vantage point is good, and we are in a suitable place to witness and meditate on these things.

“If your law had not been my delight, I would have perished in my affliction.” Our—men and women of every age—great affliction is the ignorance and futility of darkness. We are created for light, and utterly dependent upon it not just for life, but for knowledge, and spiritual understanding. The apostle Paul continually prays for his beloved that they would have increasing knowledge and understanding of God’s Son, Jesus Christ, and that beholding Him, as it were, God in flesh, they would understand and see all things clearly by that light: a being both God and Man, both flesh and spirit, unable to be bound by death, under no dominion of sin, but instead above and before every authority and name.

Looking on the graphics that showed the 5% of the physical universe being “collected” and formed into stars and galaxies and planets by this mysterious, dark, energy-infused matter, I could not help but think about the grey matter of our own brains, and the mystery which gives form to memory, function, and relationships in our own lives, and the phrase that has haunted me since I was little: we only use 10% of our brains. As I perceive the universe, and meditate on the Bible, I can only agree with John Owen, and let Paul’s prayer be a more fully formed desire in me, that we delight in the increased knowledge and understanding of the One through whom all things were made, who defines boundaries, giving form and function. In all our studies, creations, and romances, I hope to know One who is served by all things and who makes all things beautiful in time.

To Him who has inscribed our identity in stars and words, above and below, may glory be, for the light we have been given.

A twig said to the trunk...